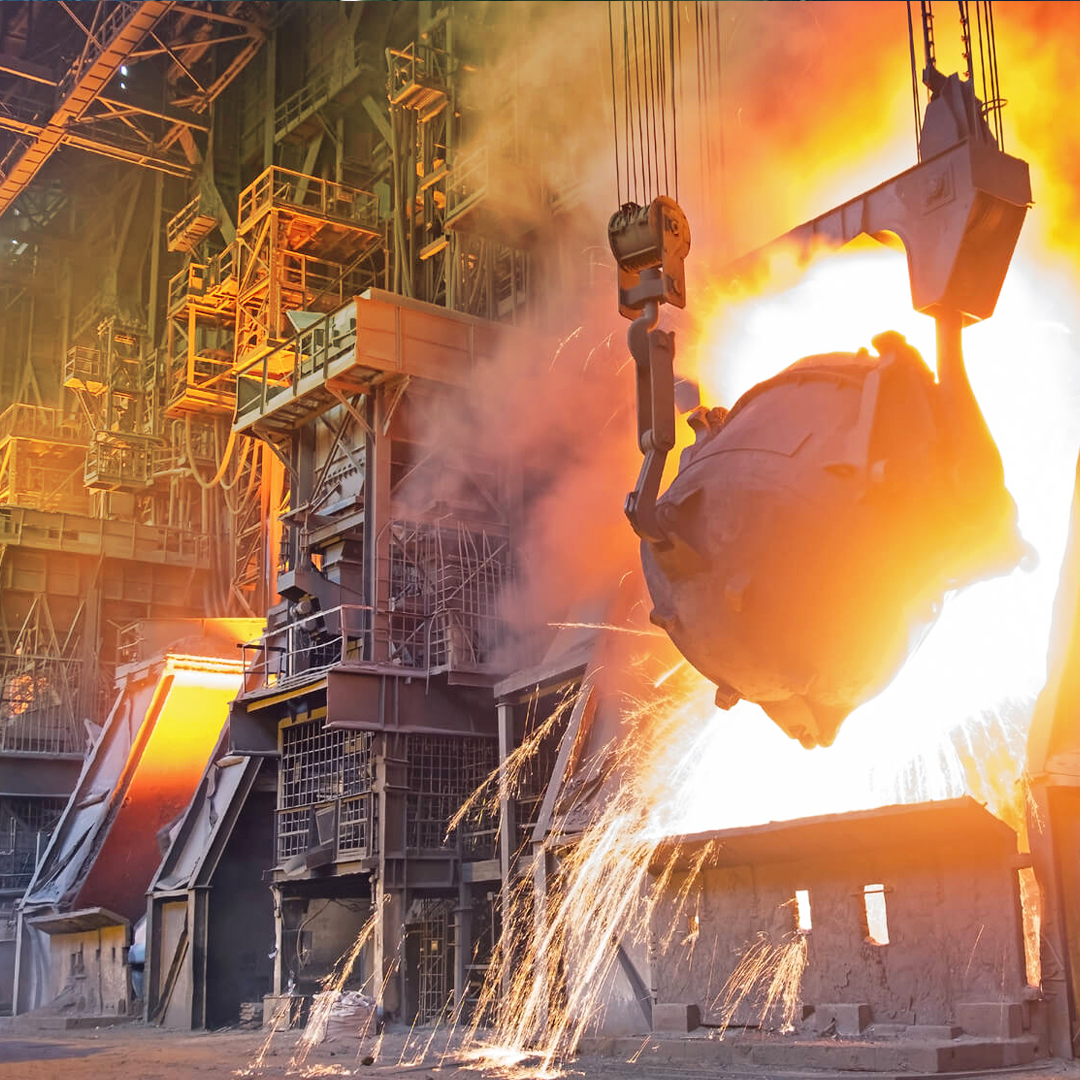 According to the report published by Market Research Store, global demand for the acute otitis media treatment market was estimated at approximately USD 2,100 Million in 2019 and is anticipated to generate revenue of around USD 3,000 Million by end of 2026, growing at a CAGR of around 5% between 2020 and 2026.