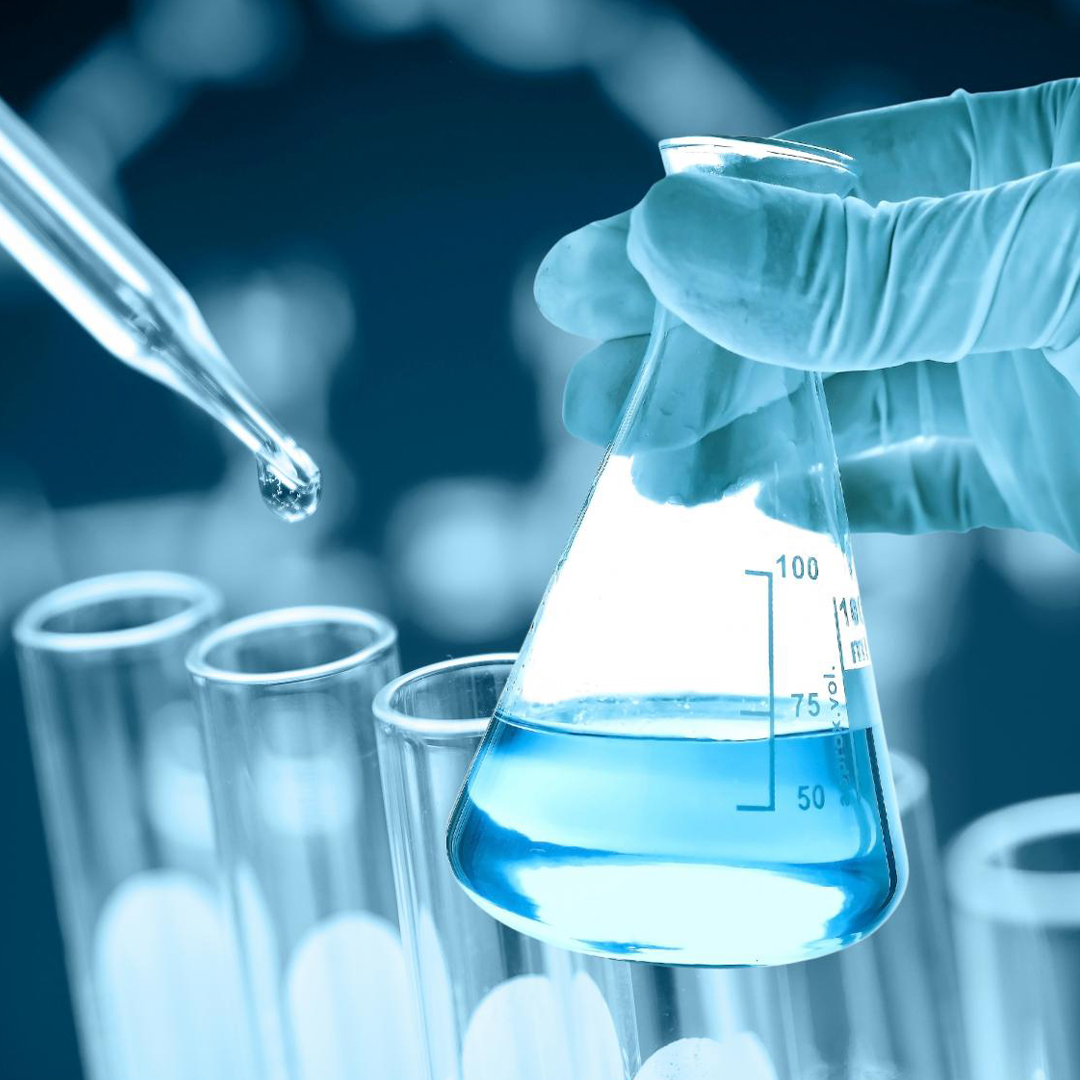 Acute repetitive seizures (ARS) is a condition characterized by a near temporal correlation of seizures that exceeds a patient's normal baseline seizure frequency. Acute repetitive seizures are a form of seizure that happens in people who have drug-resistant epilepsy. Cluster seizure, breakthrough seizure, seizure flurry, serial seizure, seizure cluster, or prolonged seizure are all terms used to describe this form of seizure. The acute repetitive seizure is described by the frequency of seizures in brief bursts, which can range from hours to minutes. The duration of these seizures varies depending on the diagnosis of epilepsy (mesial temporal lobe epilepsy, for example) and the patient's features. In women with mesial temporal lobe epilepsy, three catamenial seizures arise within two premenstrual days.

The worldwide acute repetitive seizures market is bifurcated into its product, distribution channel, and regions. Based on product, the market is segregated into USL-261, Diastat Rectal Gel, AZ-002, NRL-1, Others. USL-261 is expected to grow at a lucrative CAGR within the forecast period. Because of its superior clinical profile and promising phase III performance, USL-21 has an advantage over the other products. Based on the distribution channel, the market is bifurcated into hospital pharmacies, retail pharmacies, and online stores. Due to an improvement in the availability of prescriptions for severe disease disorders at these pharmacies, ease of entry, and an increase in the chain of retail pharmacies selling medications for acute repetitive seizures, the retail pharmacy segment is projected to grow at the highest CAGR. Geographically, the global acute repetitive seizures market is diversified into Asia-Pacific, North America, Latin America, Europe, and Middle East & Africa.

North America region dominated the global acute repetitive seizures market in 2019 and is anticipated to continue its dominance in the upcoming years. The dominance of the North America market can be attributed to the rising awareness about epilepsy. The Asia Pacific region is anticipated to grow at the highest rate in the forecast period owing to the rising population in the region and increasing awareness of the population towards epilepsy treatment.