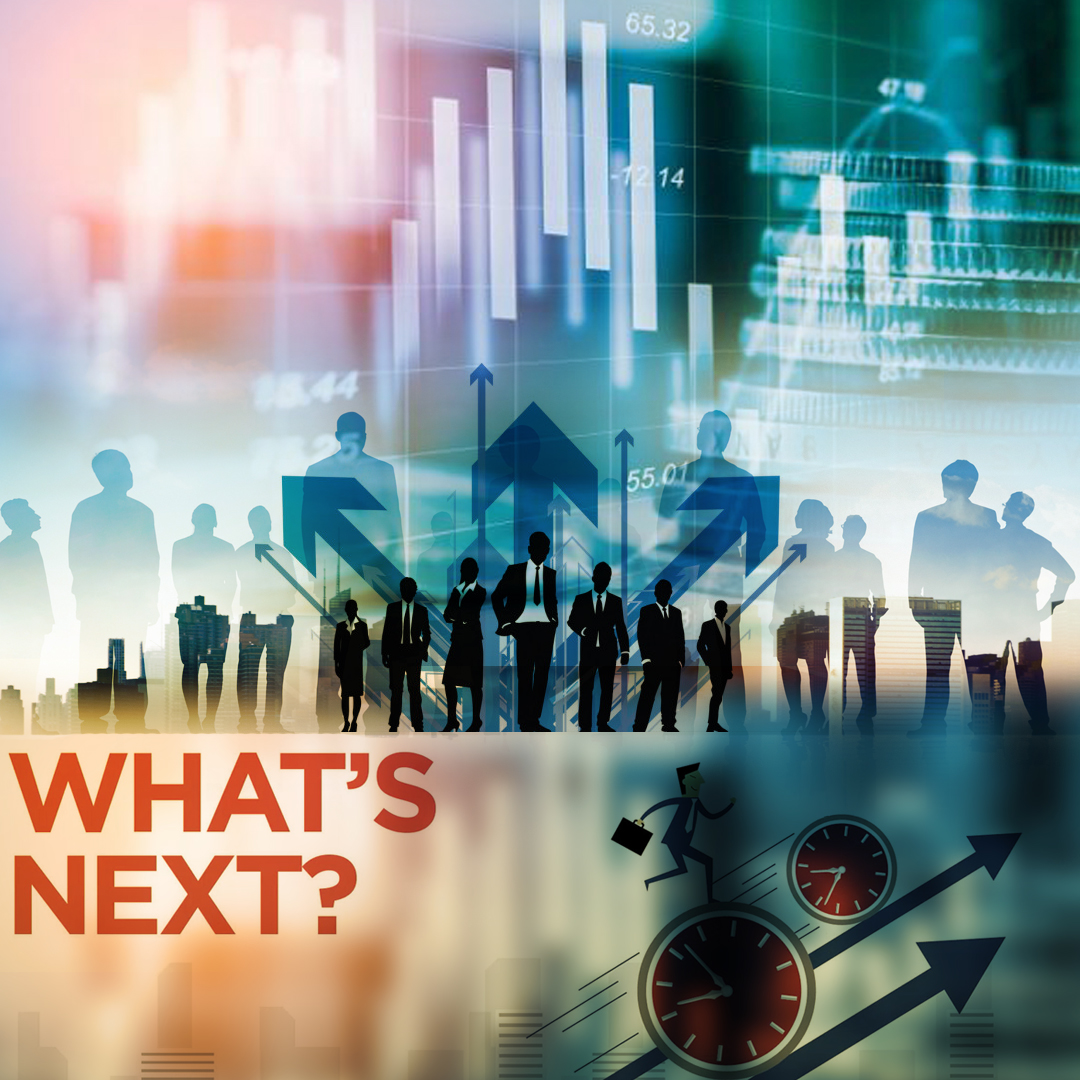 Aerospace Adhesive Sealant Market By Type (Adhesives, Sealants), By Resin Type (Silicone, Epoxy, Polyurethane, and Others), By Technology (Water-based, Solvent-based, and Others), By User Type (OEM, and MRO), and By End-Use (Commercial, General Aviation, and Military): Global Industry Perspective, Comprehensive Analysis, and Forecast, 2020 – 2026

According to the report published by Market Research Store, global demand for the aerospace adhesive sealant market was estimated at approximately USD 1,200 Million in 2019 and is anticipated to generate revenue of around USD 1,800 Million by end of 2026, growing at a CAGR of around 5.7% between 2020 and 2026.

Vendors are likely to see a lot of opportunities in applications like main and secondary assemblies in aircraft. Another promising field in the market for aerospace adhesives and sealants is customization according to the needs of the manufacturer. Adhesive manufacturers can adapt properties like hardness, viscosity, longer work time, and shorter cure time to meet the needs of aerospace applications. When the use of composites grows, so does the market for adhesives and sealants. The market for commercial aircraft will grow due to high customer demand. The high adaptability of aerospace adhesives to boost vehicle fuel efficiency by concentrating on lightweight may be an opportunity for manufacturers. Government regulations limiting VOC emissions from adhesives can limit the market growth. To comply with strict environmental regulations, aerospace companies are concentrating on fuel quality. According to the Airbus report, average fuel efficiency improved by more than 2.0 percent per year from 2008 to 2018. Aviation companies are likely to replace old aircraft with new, fuel-efficient aircraft in order to comply with these regulations.

North America is estimated to hold the largest market share of the aerospace adhesive sealant market. Due to the existence of numerous aerospace and component manufacturing firms, the United States is one of the most important countries for adhesives and sealants demand. Boeing, Lockheed Martin, United Technologies, and Honeywell International Inc. are some of the most well-known names in the aerospace manufacturing industry in the United States. Due to low-cost airlines' low-cost fares, there has been a massive rise in air traffic in APAC in recent years. As air traffic increases, so does the demand for newer aircraft and related services, which drives the aerospace adhesives and sealants market in this area.

The major players dominating the global Aerospace Adhesive Sealant market in terms of revenue and development are PPG Industries, Royal Adhesives & Sealants, 3M, Dow Corning, Henkel, Permatex, Solvay, Master Bond, Flamemaster, Cytec Solvay Group, Chemetall, AVIC, and Others. These key players in order to obtain a reputed position in the global market have implemented several strategies such as signing agreements, bonds, contracts, partnerships, joint ventures, new product launches, collaborations, and mergers & acquisitions. 3M is considered to be the top leader in this industry because of its global sales capability and solid financial foundation, which have helped it to expand its product offering and market share. To drive efficiencies in its adhesive industry, the organization strategically focuses on organic growth. The company spent USD 40 million in expanding its activities in Missouri, US, in May 2017. The firm will also manufacture industrial adhesives and tapes for the aerospace industry and other heavy industrial clients all over the world as a result of this growth. It also places a premium on technical innovation in order to offer customized applications and produce new technologies. Henkel adhesive technology began work on a new manufacturing plant for aerospace applications at the Henkel site in Spain in February 2018. The new line will satisfy the rising need for high-impact technologies that help key aerospace industry developments like weight reduction and automation. The Cytec-Solvay Group opened its manufacturing center for aerospace structural adhesives and sealant films in Wrexham, UK, in September 2018. This investment extends the company's presence and reinforces its position as a pioneer in the increasingly rising global aviation industry.

Due to the Covid-19 epidemic, the aerospace industry is suffering delays in obtaining adhesives and sealants from suppliers as a result of material import and export constraints. The non-availability of vessels and void sailing are also having a significant impact on shipping orders. Furthermore, the COVID-19 pandemic is wreaking havoc on the aviation sector. The manufacture of aircraft has been halted, resulting in a significant drop in the overall aerospace market. According to the International Air Transport Association (IATA), worldwide domestic flights have decreased by 70%, resulting in a USD 314 billion reductions in passenger sales. By the end of 2025, global (overall manufacturers) demand for short-haul sized aircraft is predicted to drop by 15% (around 1,500 fewer aircraft out of 10,000) and by 30 - 65 percent for long-haul sized craft, according to Welsh Government services and records (around 600 - 1,300 fewer aircraft out of 2,000). The demand for adhesives and sealants for producing different parts has decreased dramatically as a result of the decline in aircraft production, which has had a direct effect on the aerospace adhesives and sealants industry.